September 30, 2019
Catch Some Memories While Charter Fishing in Westport
By: Discover Grays Harbor
Back to: Blog

One of Washington’s biggest economy and tourism drivers is without a doubt the fishing industry. Not only does it give locals an opportunity to earn a livelihood, but charter fishing trips offer visitors a behind-the-scenes opportunity to see the hard work and dedication that fishermen put in everyday.

At the Westport Marina, Washington's largest fish landing port, numerous local companies offer guided, public trips that typically begin in March and run through mid-October each year. Choose between fishing trips targeted for Chinook and Coho Salmon, Rockfish and LingCod, Halibut, Albacore Tuna, or a unique Combination Trip, all of which provide a truly unforgettable experience that you’ll remember for years to come.

Seven Important Tips to Know Before You Go:

Located across from Float 6 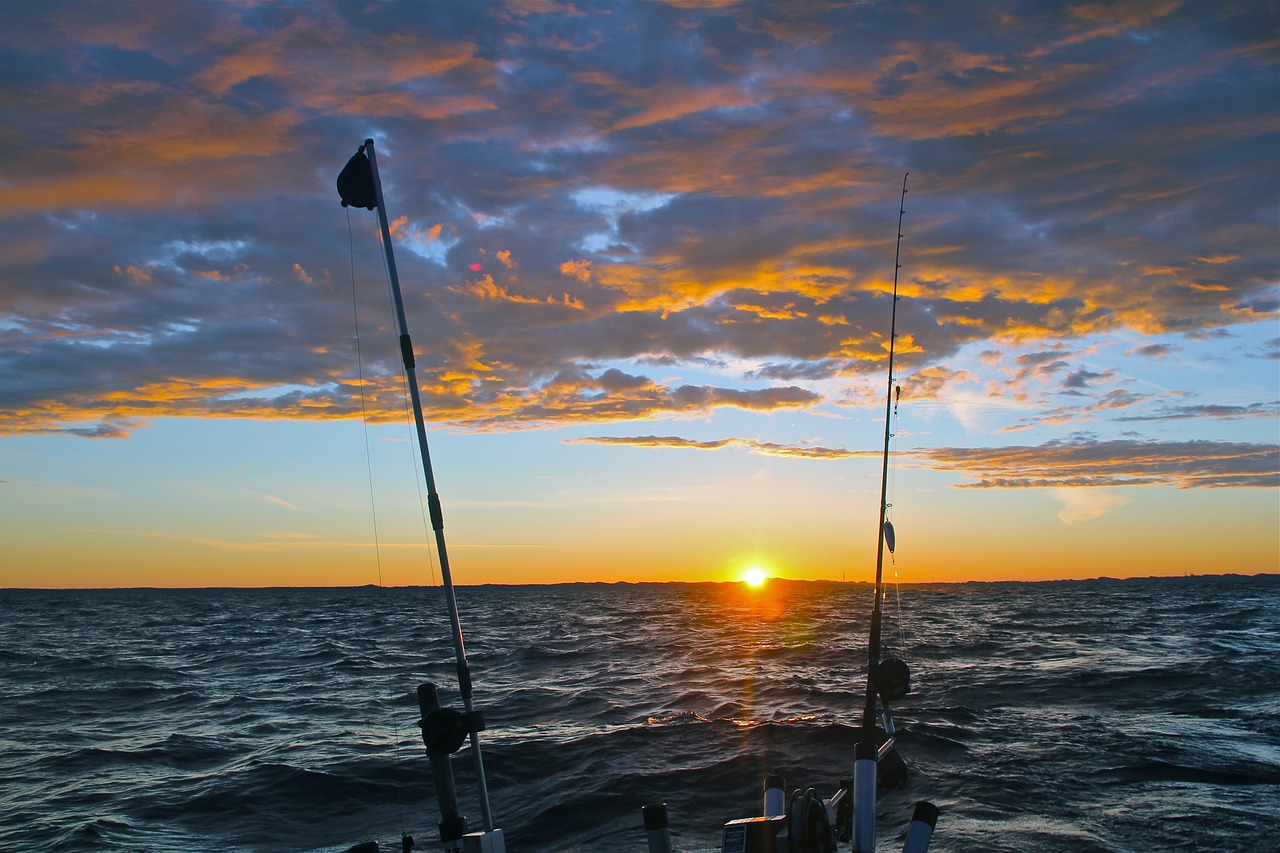